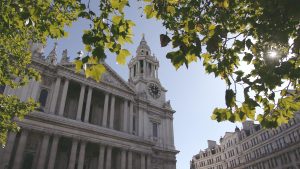 This was the wedding of Michelle & Stuart. They were married at St Pauls in London – a venue that needs no introduction. I’ve filmed here a couple of times – the previous time they were very accommodating – this time not so much. So, whilst logistically a struggle, it was a fantastic wedding and…More 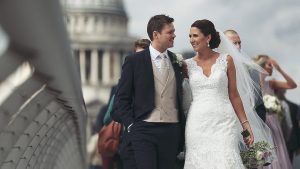 Dave & Stace were married in St Pauls, which is pretty special in itself! The whole day was truly memorable, from the preps in the Grange Hotel, through the ceremony in St Pauls which really is the most incredible place to get married, to the wonderful reception at The Brewery in London. There was also…More 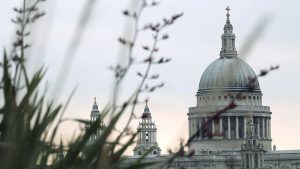 I’ve been lucky enough to film at St Paul’s before, and it goes without saying it’s a magnificent place to get married! Unfortunately on this occasion we weren’t given permission to film the ceremony, but there was still plenty going on to keep us busy :) The reception was at Banqueting House which is another…More